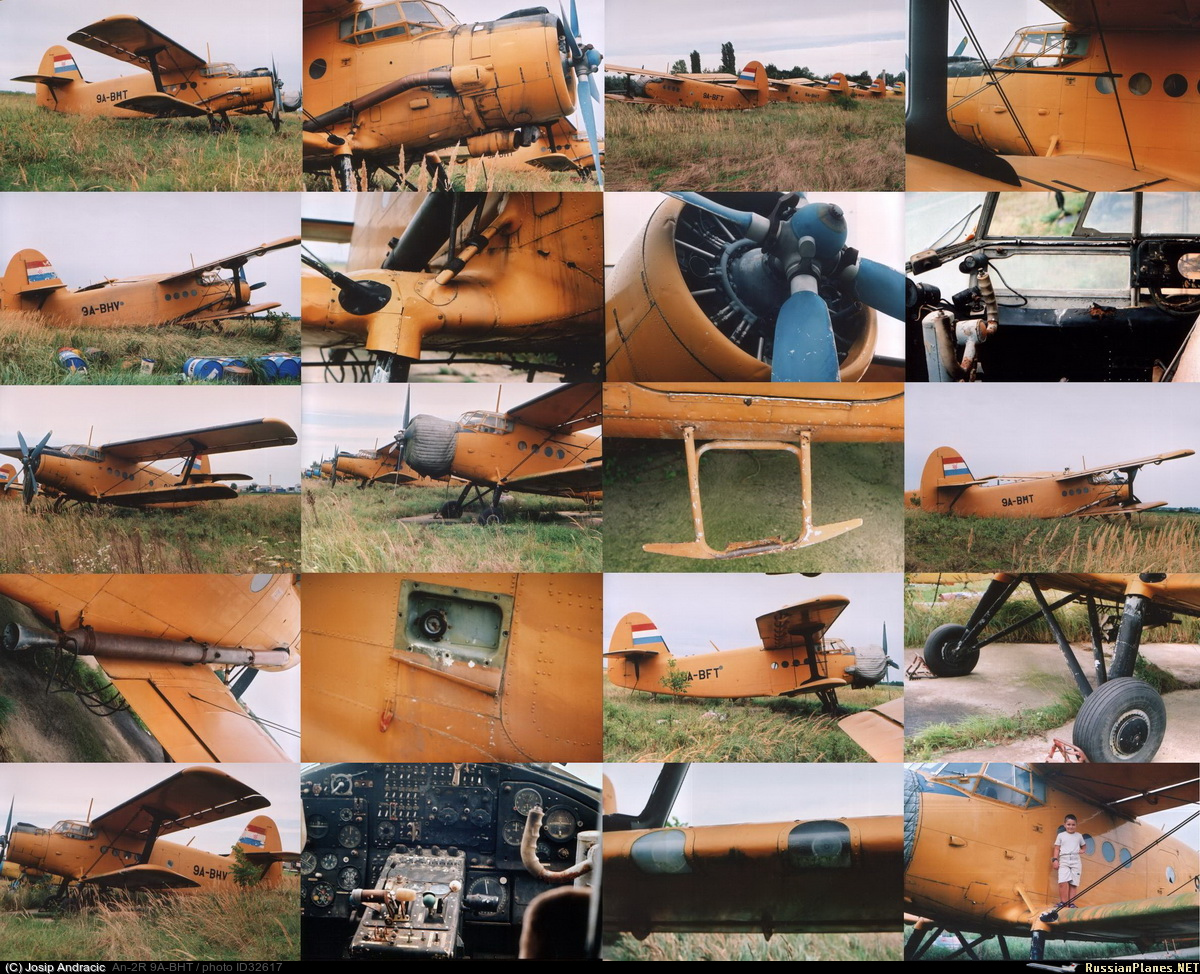 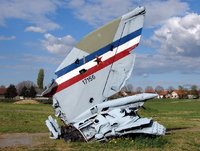 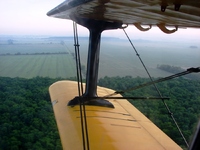 The company was founded in 1962. and for the duration changed three names and four logos. It was the largest and best organized a company for services in agriculture, forestry, protection from mosquitoes and grasshoppers, and fire on the premises of the former Yugoslavia. During his life made over 7,000,000 hectares, over 600,000 flights and 95,000 flight hours. Had the 40 aircraft, which of 22 aircraft AN-2, 6 aircraft UTVA 66 AG, 2 aircraft UTVA 65 Privrednik, 5 aircraft M-18 Dromader, 2 helicopters Augusta-Bell 47J, 2 helicopters Augusta Bell 47 G and a twin-engine aircraft L - 200 Morava. Through the company has passed 57 pilots and 77 flight mechanics, various specialties. Unfortunately due to a significant reduction in jobs in agriculture, company in 1998. went into bankruptcy.

This was foging mosquitoes by „ZRKOS“ Osijek (previously Privredna avijacija Osijek - the name was changed in 1995.)

The action worked pilots; Daniel Conjar, Stjepann Pavisic, Josip Vidovic, Erih Mirosnicenko, Dusko Radic i Miroslav Mlinarevic in planes AN-2, and Josip Klobucar flying Cessna 172, with representatives of the Division of Public Health Osijek, which were flying over airplanes AN-2, and the coordinate action. Technical part of the preparation of the aircraft and the loading was done mechanics Ivan Duretic , Antun Sikic, Stanko Matosevic, Damir Abicic, Marko Bilic, Dorde Vucicevic and worker Luka Bilic, were headed by Zlatko Kolaric. Pilots in the cabin during recording in flying, Erih Mirosnicenko, and to charge Daniel Conjar.

This is one of the heavier form of flight, and requires maximum concentration on the fly
Foging mosquitoes areas of Osijek is usually performed with a 5 or 6 aircraft, because that is more aircraft to shorter duration of action, or may take off in the optimal time before the darkness, and so is the quality of work a lot better. This time it was work with 4 aircraft when it was still a state of war and could not do foging complete area which is usually amounted to 6.000,hectares 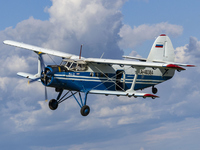 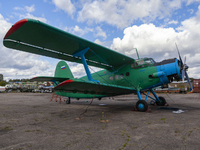